The Debate Is Over: Incentive Programs Bring Tangible Value 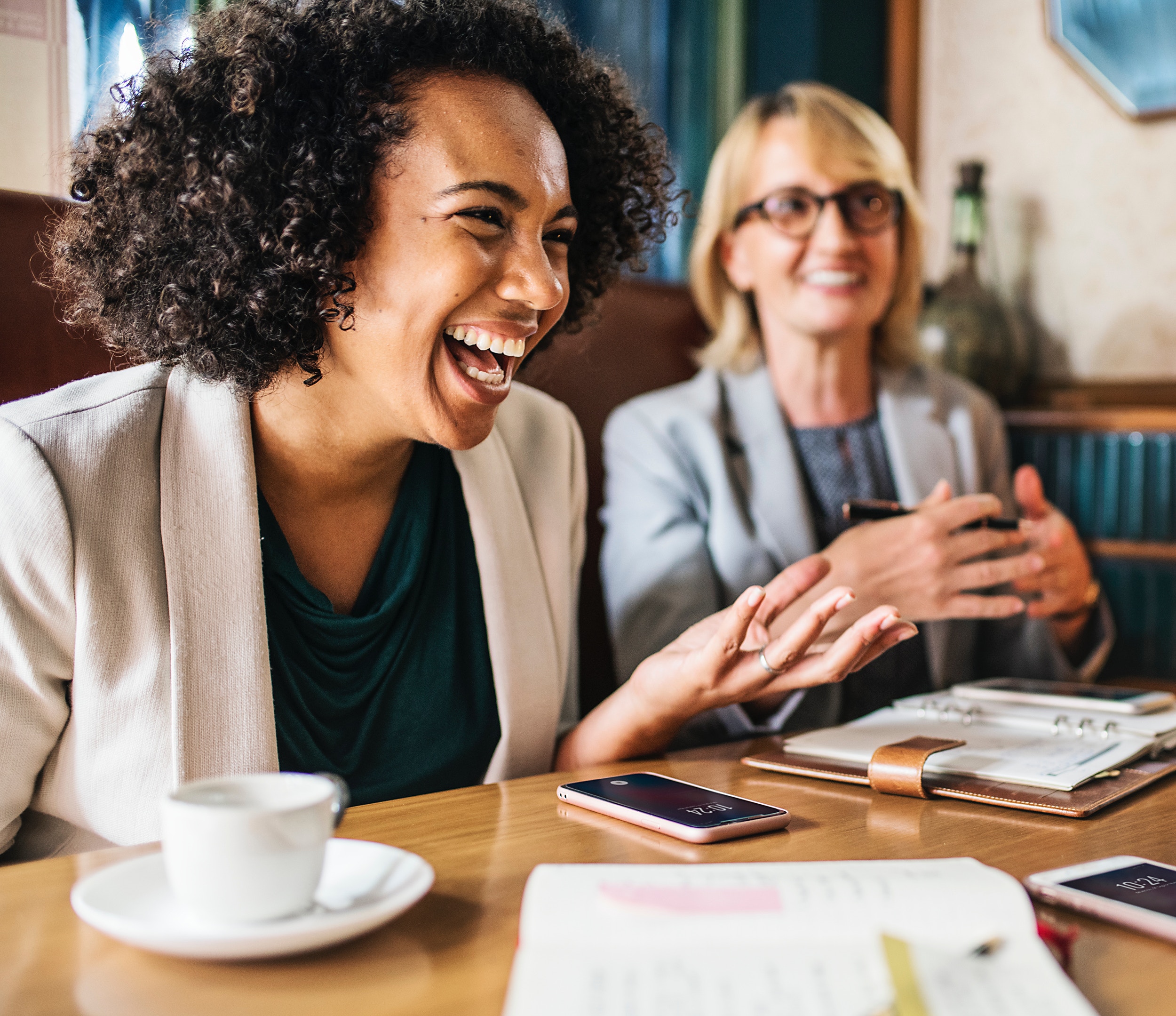 “There is little debate as to whether rewards work to promote productivity.” – Incentive Research Foundation.

The Incentive Research Foundation (IRF), the leading research apparatus of the incentive industry, recently released the results of an exciting new study that focused on the total value offered by incentive award programs.

According to the study—titled “Award Program Value & Evidence” and serving as part one of a two-part series—organizations that offered award programs saw a significant gain (22% on average) in performance when compared with those companies that didn’t offer them.

What’s more, a meta-analysis of previous research found that the longer these programs are in place, the more valuable they become, as evidenced by the fact that programs lasting more than six months saw gains of up to 44% for individual rewards and 48% for team-based rewards.

In other words, while incentive programs in general are an effective means of enhancing performance, program design is often the key factor in determining whether or not an incentive program will find success.

Why Non-Cash Rewards Are Better Than Cash

The IRF study also analyzed the mounting evidence in support of non-cash rewards over cash.

For example, a review of the results of a large 2017 field experiment by Kelly, Presslee, & Webb found that “participants in a tangible, non-cash reward group utilized a training video twice as often as those in the cash group, “suggesting a greater desire for the reward, leading to greater effort to attain it.”

But perhaps more importantly, the study also sought to identify the various explanations for why tangible non-cash rewards seem to be more successful than cash. A few of these include:

Because people tend to make unemotional, utilitarian purchases when they receive cash rewards, any positive association they might make between the reward and the organization that provides it quickly fades away.

People are often aware of this, too. According to research done by University of Waterloo Professor Adam Presslee (2017), people often choose tangible non-cash rewards because they know they’ll spend any cash reward they receive on something “pedestrian” or lacking enthusiasm.

Based on a 2013 study by Dan Ariely of Duke University, unlike tangible non-cash rewards, cash rewards are often seen as an entitlement once they’ve been introduced.

The study revealed that employees came to expect cash rewards after they’d first been received, to the point that when these rewards were removed, the employees’ performances actually became worse than their original baseline performance levels, occurring before the cash rewards were even introduced.

Research by Shaffer & Arkes (2009) and Jeffrey & Schaffer (2007) found that tangible non-cash rewards were more visible than cash rewards, meaning reward earners were more likely to be asked about the reward they had earned.

On the other hand, talking about cash rewards is often considered socially unacceptable because it’s seen as “bragging.”

According to Lowenstein, Weber, Hsee, & Welch (2001), recipients of tangible non-cash rewards tend to place greater monetary value on these types of rewards because they’re invested in the process of attaining them.

Researchers have dubbed this “The IKEA Effect,” because much like an IKEA dresser that you have to build yourself, these types of non-cash rewards involve a certain amount of “sweat equity” that extends the value past its monetary worth.

This idea is supported by the fact that recipients of these rewards will often even overestimate the value of tangible non-cash rewards, simply because they’ve spent time and effort working towards them.

Somewhat surprisingly, the authors suggest that a participant’s salary can have an effect on their preference for cash or non-cash rewards.

They point to Hein (1998), who found that the more a participant earns, the more likely they are to prefer tangible non-cash rewards they wouldn’t normally buy for themselves.

Ultimately, from an economic standpoint non-cash rewards aren’t more valuable than cash rewards. However, they are more meaningful and memorable, and they stimulate parts of the brain—the part that involves emotional attachment—that cash rewards don’t.

As a result, these types of rewards are more psychologically attractive (Kelly, 2017), which means participants want them more and are more motivated to work harder to obtain them.

In other words, non-cash rewards can actually lead to a change in behavior, one that can significantly improve performance if given the right environmental factors.

The IRF study is chock-full of important information regarding the value of incentive rewards and incentive award programs, of which the above is just a taste.

The study also reports at length on the importance of recognition, the various methods used by organizations to track and analyze program ROI, and the effectiveness of providing clearly defined and measurable program goals.

To learn more about the study’s results, click here and download the IRF White Paper or reach out to HMI at 888.220.4780 or marketing@hmiaward.com.

Hilton Honors Loyalty Program Sets Itself Up for Future Success

What Does a Reward Program Cost? Your Best Billing Models

In the Eye of a Storm – Navigating Group Incentive Travel